Light is peculiar in that it is both a particle ( a photon ) and an electromagnetic wave.

Light has energy because the photons have energy.

The colour of light indicates how much energy the photons have and what we perceive as colour is simply the energy of the photons reflected or emitted from visible substances.

Radio transmitters actually emit photons, but these cannot be seen because they have a very low energy, and as such their ‘colour’ is invisible to our eyes – much as infra red light is not visible ( to humans ) but taken to the extreme.

Infra red light is one of the most understood  ‘invisible’ light wavelengths, being right at the lower end of the visible spectrum of colours. The energy of the photons is too low to be detected by the optical sensors in our retina,  but it can be felt as heat if there are sufficient infra red photons.

The intensity of the light is therefore not the energy of the photon, but rather the number of photons being received.

The  amount of light  energy an object received is therefore a combination of the colour of the light and how many photons have collided with the object.

Light will travel an unlimited distance until it hits something. It will then either be fully absorbed and lost. Consumed by the matter that it interacted with, or it will be partially absorbed and deflected to a new direction. 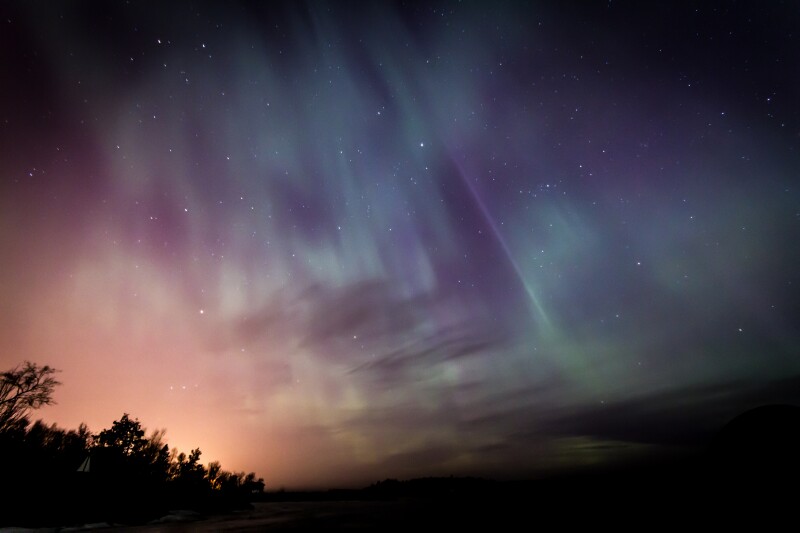 is known as the Plank-Enistein relation. It is used to calculate the energy of a photon and is directly proportional to the frequency (f), or its wavelength ( λ )

where v is the velocity of the photon.

Resonance is harmony, synchronisation and coherent coupling between objects and matter.